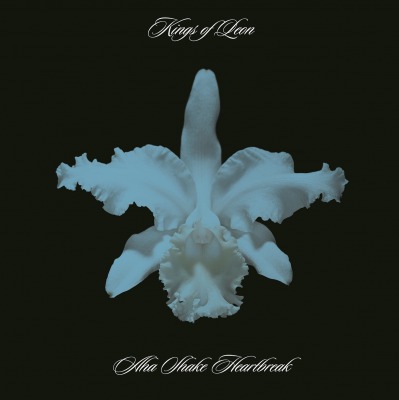 Their second album Aha Shake Heartbreak featured a diverse mix of influences, compared to their debut album Youth And Young Manhood, which was more in the straight-forward garage rock / southern rock area. Aha Shake Heartbreak shows the band flirting with latin-styled music, acoustic guitars and heavy twin-guitar riffs. The album originally contained 12 songs, but some countries (U.K., Japan) issued a CD bonustrack "Where Nobody Knows". The vinyl edition of the album was a limited 2x10" LP, which has been out of print for some time.

We're pleased to announce a 180 gram heavy-weight vinyl edition of the album including the UK/Japan bonustrack and housed in a luxurious gatefold sleeve.

"Now the melodies are sharper, the grooves are, er, groovier."
E! Online