ANOTHER WORLD / Antony And The Johnsons 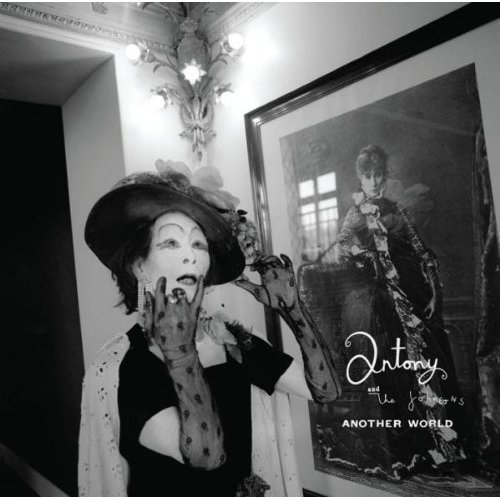 Another World is an EP by Antony and the Johnsons released before the band's third album, The Crying Light and it features five previously unreleased recordings, including the first single from The Crying Light, "Another World". The cover is a photograph of Japanese butoh performer Kazuo Ohno, taken by Pierre-Olivier Deschamps in 1984.

"A wonderful reminder of a singular and much-missed talent."
BBC Music