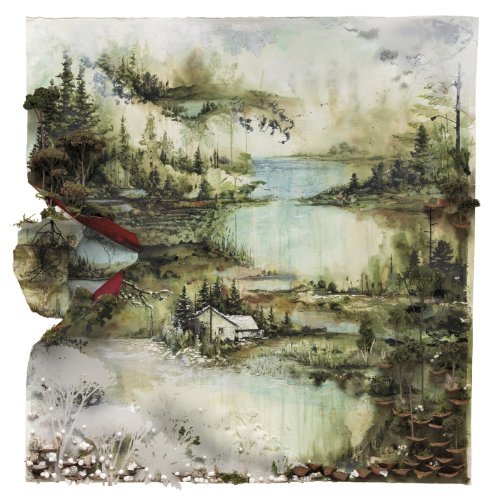 The album is composed of 10 songs and takes a new musical direction: "I brought in a lot of people to change my voice — not my singing voice, but my role as the author of this band, this project," says Vernon, who hired well-known players like bass saxophonist Colin Stetson and pedal-steel guitarist Greg Leisz. The album was recorded in a remodeled veterinarian clinic in Fall Creek, Wisconsin, which was bought by Vernon and his brother in 2008. "Bon Iver" was chosen as the best album of the year by Pitchfork and it received the best new artist and best alternative music album Grammys in 2012.