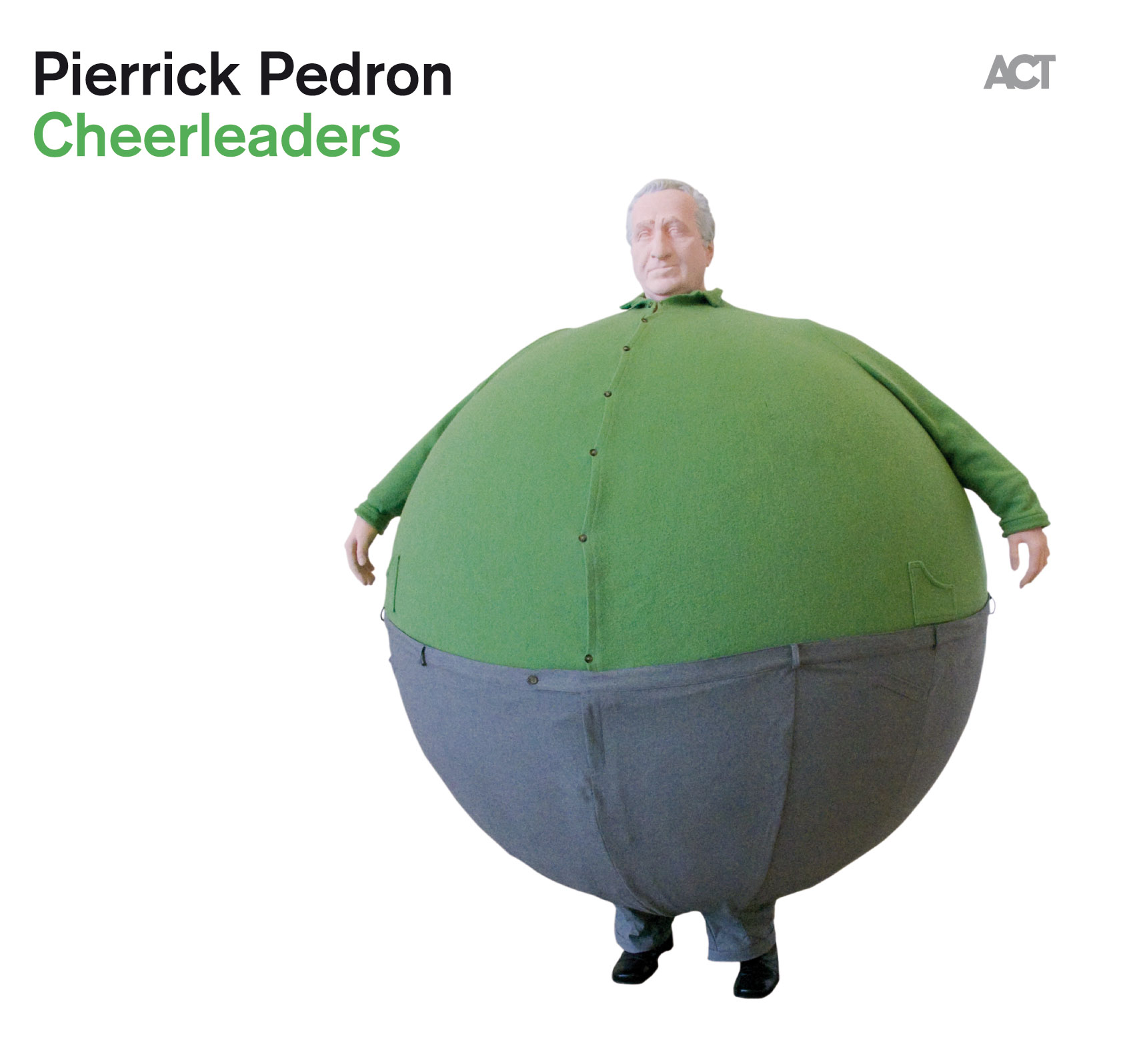 “Cheerleaders“ is an opulent suite, in which the altered sounds of a brass band in the background shape the flow of the pieces. Some are based on a melodic idea, others on heavy sounding, dramatic clusters and powerful passages, occasionally recalling the bravado of Stravinsky. Pédron’s concept consists of surprising the listener time and again. “I wanted to include a variety of styles which have influenced me musically- not only jazz, but also some of the music that I listened to when I was younger, stretching from Neil Young to Pink Floyd.” This is exactly how the album can be described, and it is full of ideas. Yet there is a lyrical and melodious core that remains faithful to classical jazz – the saxophone of Pierrick Pédron, whose tone resembles that of his famous bop idols, such as Charlie Parker, Cannonball Adderley and Phil Woods.

An opulent suite combining jazz and rock with a powerful band and interludes by a typical French brass band. An album that is like a breath of fresh air and that will most probably make the name Pierrick Pedron famous far beyond France.