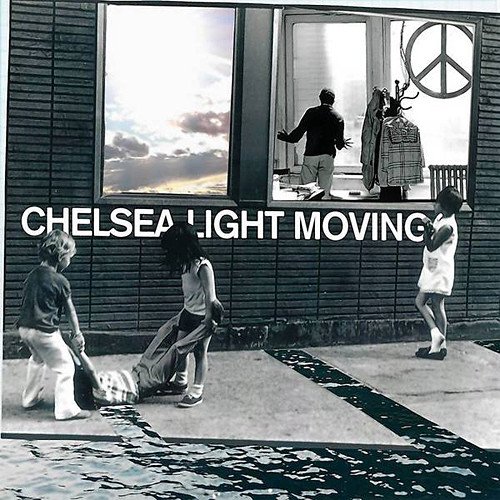 "It’s hard not to by won over, once again, by Moore’s indomitable, eternal teenager energy."
BBC