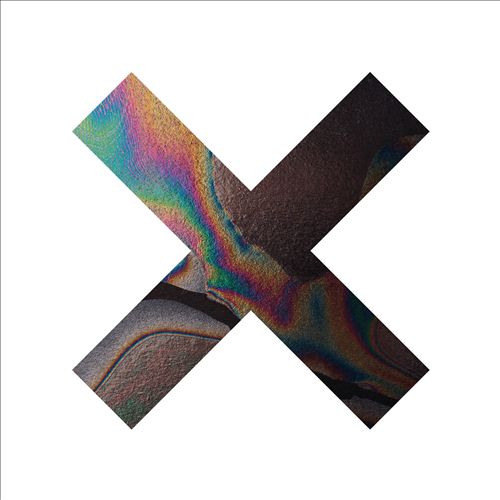 "Coexist" is the second studio album by English indie pop group The xx. After a break from touring for their 2009 debut album xx, the group's members began writing songs individually before recording the album during November 2011 to May 2012. The album features a minimalist musical style with spatial arrangements, loose song structure, little dynamism, and experimentation with tension.

"The world adored the xx's Mercury Prize-winning debut album xx. Coexist is, if anything, an even finer piece of work."
Independent