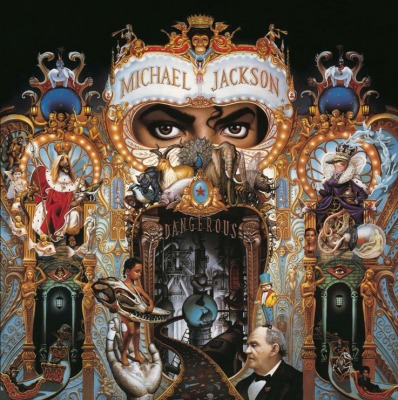 With Dangerous released in November 1991, Michael Jackson's career really sustained its high. The album entered the Billboard 200 album chart at number 1 and sold over 32 million copies worldwide in the space of 17 years. The RIAA certified Dangerous 7x platinum for shipping 7 million copies in the United States. We present the album on 180 gram audiophile vinyl (2LP)and with remastered sound, to maximize your listening pleasure!

"A much sharper, harder, riskier album than Bad".
All Music