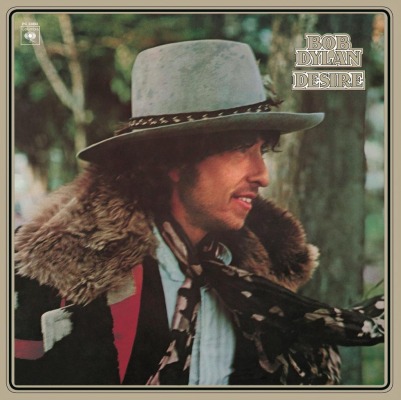 Another great personal Dylan album, Desire (1976) captures Dylan at the beginning of his Rolling Thunder Revue era. Folk, Rock, Middle Eastern themes and epic narratives, the album is a Pop staple throughout. A wild collection of styles result in an album that ranks in the top of all Dylan efforts. It rambles, rocks and thunders – the sheer energy is just infectious. Its best known track and album opener "Hurricane", is quickly followed by the hypnotic "Isis" and breezy "Mozambique". A fascinating record, the 18th Dylan release on Music On Vinyl!