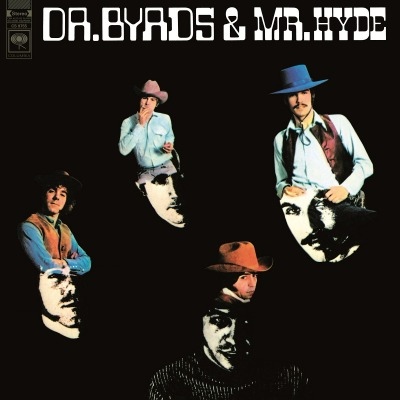 Chris Hillman, Gram Parsons, and Kevin Kelley all left the Byrds in wake of the release of Sweetheart of the Rodeo, leaving Roger McGuinn to assemble a new band from scratch. Dr. Byrds & Mr. Hyde, the first album with McGuinn as unquestioned leader (and sole founding member), was an interesting set that saw him attempting to bring together the psych-tinged rock of the group's early period.

"The new lineup on this album was as strong as any the band would ever have."
All Music