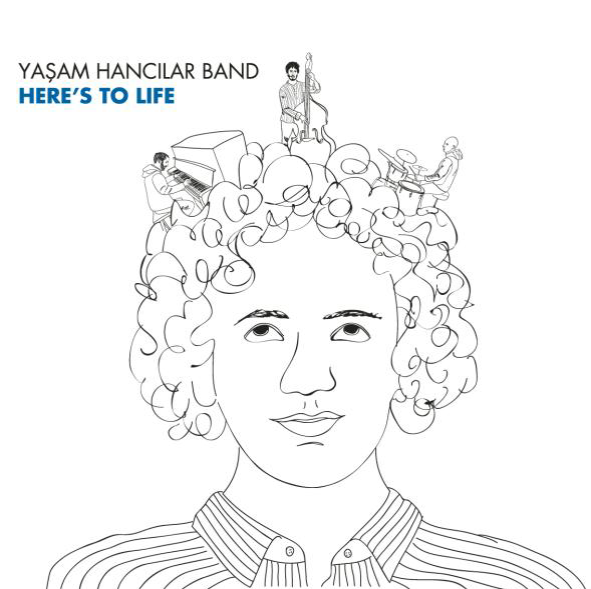 Amsterdam based acoustic jazz quartet Yaşam Hancılar's debut album "Here's To Life" was released on December 16 and now it's arrived in Turkey. The album campaign was realized through a very succesful crowdfunding campaign. The album contains eight jazz standards along with two tunes from Brazilian music repertoire.

"One of the promising sounds of young jazz in Turkey."
Murat Beşer, Cumhuriyet Newspaper