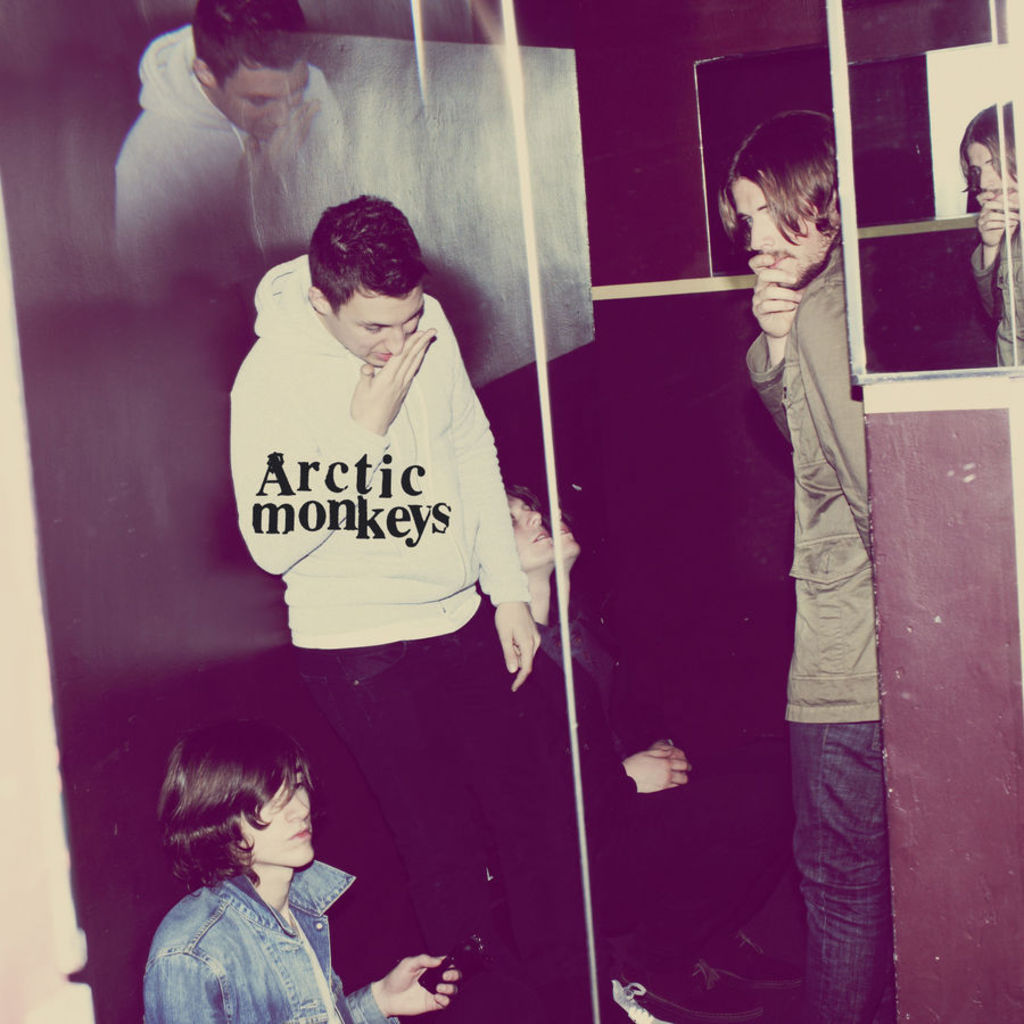 Humbug is the third studio album by the English indie rock band Arctic Monkeys, first released on 19 August 2009 by Domino Records. The band started to write songs for the album towards the end of summer 2008, and finished it entirely on spring 2009. Humbug received mostly positive reviews from critics, with many praising the band's newfound maturity.

"It’s another massive step forward in a career that seems marked for greatness."
Paste Magazine