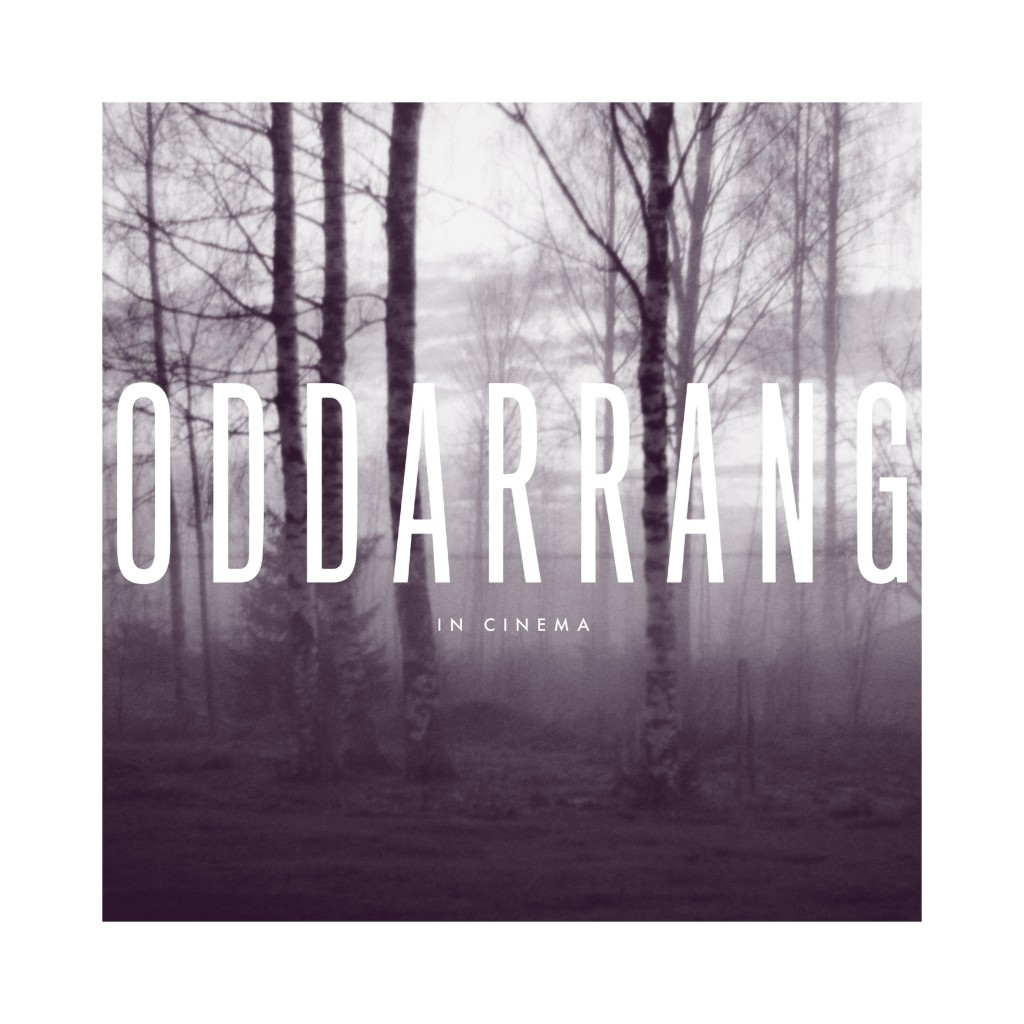 With a new home at Edition Records, Oddarrang’s third album stands as their most accomplished to date. Not only have they confirmed the promise of the hugely successful Music Illustrated (2007) and Cathedral (2011) but they’ve also developed a formidable reputation as one of the most exciting new acts to emerge from Scandinavia to date. Regulated by drummer/composer Olavi Louhivuori’s clear approach to composition and arrangement, In Cinema is a remarkable achievement and an album set to scale new heights.

The title In Cinema provides a clue to the darker, edgier, sound of this work compared to the earlier albums. Originally written for four independent films and later developed for the album, the soundscapes are uncompromising, contrasting emotive melodies that reach deep and touch the listener on a very personal level with intense dynamic pick ups built on guitar riffs (Lasse Sakara) and uplifting, soaring melodies carried by the unusual cello (Osmo Ikonen) and trombone (Ilmari Pohjola) front line and underpinned by staunch bass playing (Lasse Lindgren).

"Oddarrang are special and this is a marvellous album."
Marlbank