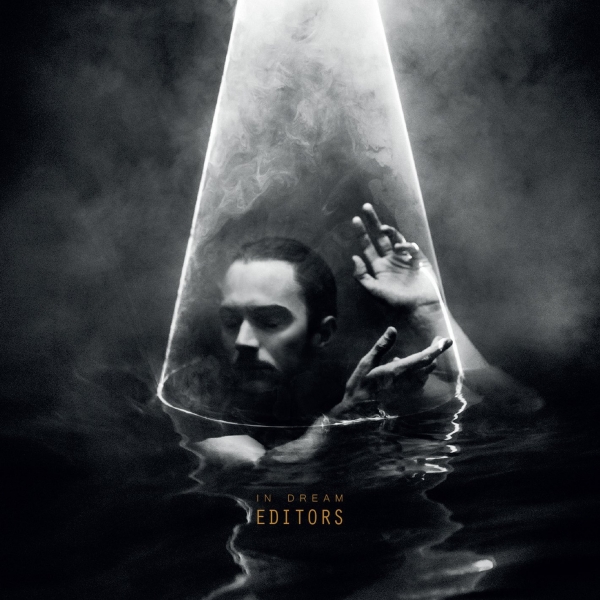 In Dream is the fifth studio album from British recording group Editors, and this is the 2 CD version of the album with 6 bonus tracks. It was produced by the band themselves and released on 2 October 2015 through PIAS Recordings. The band announced the album with the following words, "In Dream, our first self produced album, is us diving into the computer, a real studio record, made in isolation by the 5 of us".

"...combining the best stylistic elements of each of their previous efforts."
All Music