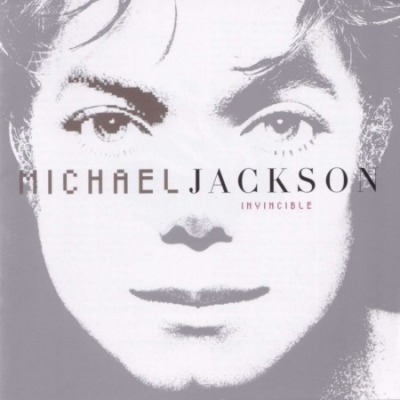 "Invincible" is Michael's last album that exclusively featured new material. Released in 2001, it features songs like the steaming opening tracks "Unbreakable" and "Heartbreaker", "You Rock My World" and "Butterflies". It is a testament of Michael's genius which has known its ups and downs, but never ceased to strive for groundbreaking music of the highest quality.

As always, Michael surrounded him with A grade musicians and producers. Collaborators include Teddy Riley (of Guy and Blackstreet fame) and R. Kelly.

"Sounds better than anything Jackson has done since Dangerous".
All Music