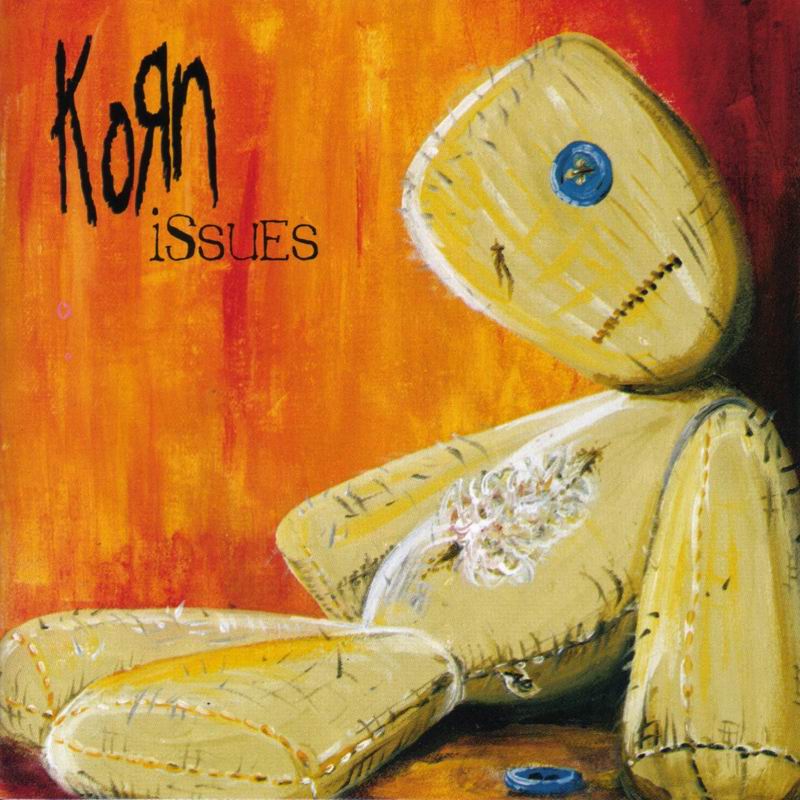 On Issues the hip hop elements of Follow the Leader were removed moving the band in a more alternative and industrial metal sound rather than the so-called nu metal. Although Issues (1999) was released during a week of many highly-anticipated records, it debuted at #1 on the Billboard 200 keeping Dr. Dre and Celine Dion from hitting #1.

"It better showcases the sheer raw power of the band than the first album and Follow The Ladder."
AllMusic