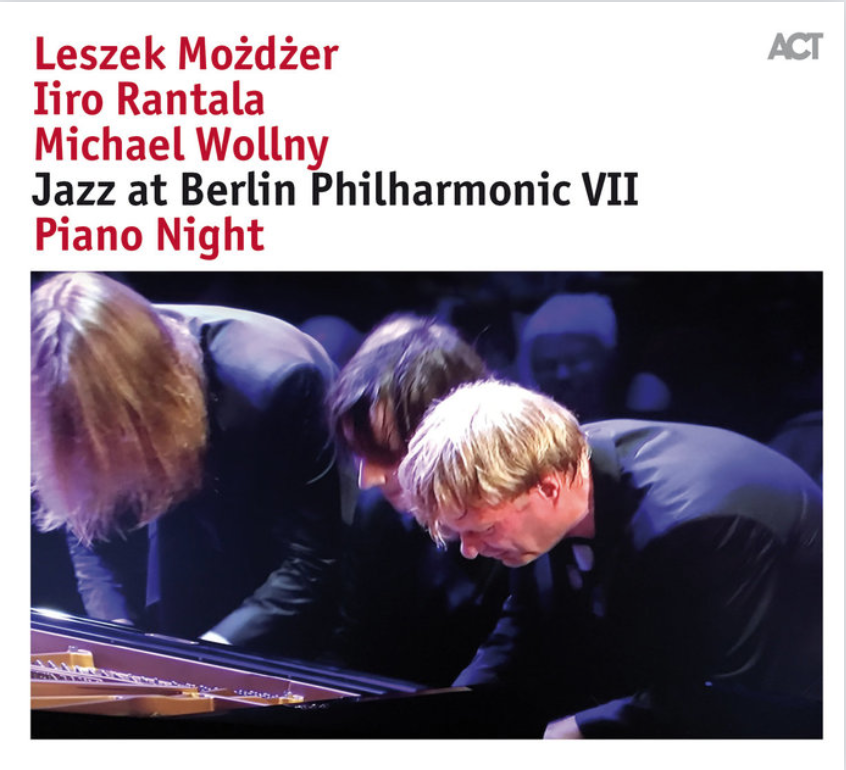 The piano summit that took place on 31st May 2016 in a sold-out main hall of the Berlin Philharmonie featured Iiro Rantala, Leszek Możdżer, Michael Wollny, "Each in a class of his own. Together, they’re a miracle” as the German national TV announced. This is the same three jazz piano greats who had performed at the very first ‘Jazz at Berlin Philharmonic’ in December 2012. Making their second appearance together as the most outstanding and established representatives of European jazz. It is a powerful and durable expression of the effect of live music at its absolute best.

"As usual, Rantala is full of drive, and his pianos always have a great sound."
Amazon