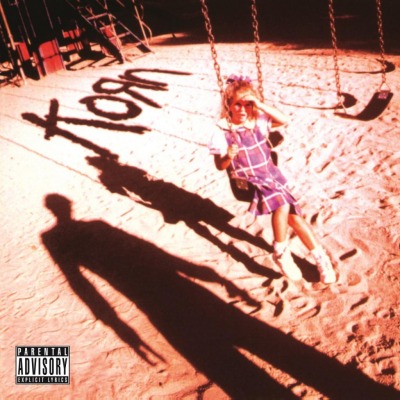 Korn is the eponymous debut studio album by the American Nu-Metal band Korn. It was released in 1994, right after the band toured with Biohazard and House of Pain. A little more than a year after release, the album went Gold in the United States. The album spawned 4 singles; "Blind", followed by "Need To", "Shoots and Ladders" and "Clown". The album was never before issued on vinyl.