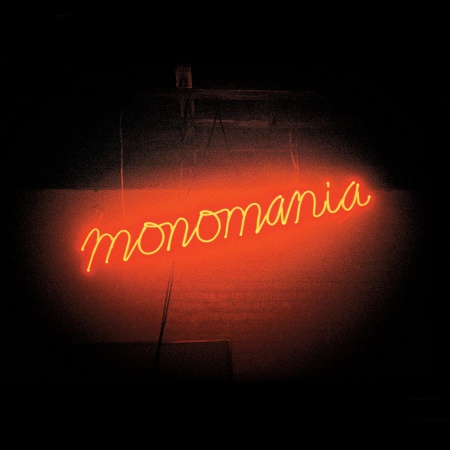 Monomania is the sixth studio album by American indie rock band Deerhunter, released on May 7, 2013 on 4AD. Produced by both the band and Nicolas Vernhes, the album is the first to feature bassist Josh McKay and guitarist Frankie Broyles. The album received acclaim upon its release. Monomania reached number seventy-three on the UK Albums Chart. According to Lockett Pundt and Cox, Pierre Schaeffer, Steve Reich, and Bo Diddley were major influences on the album, along with the artists such as Ramones and Ricky Nelson.

"There is clearly no quietude in Cox's frantic mind, but his obsession yields beauty."
Rolling Stone