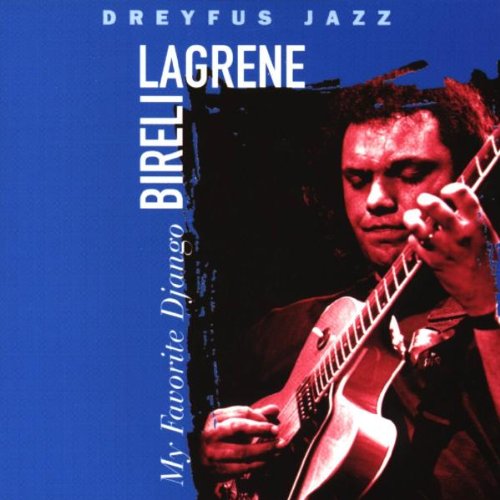 My Favorite Django is a sincere and respectful homage from a guitarist at the absolute top of his form, surrounded by equally high-ranking musicians. Listening to Django’s nine tunes reprised, one by Joseph Kosma as well one by Bireli himself (modestly entitled Solo), it is easy to say that the famous gypsy guitarist would play something like this today – just like Django’s son, Babik – to whom the disc is dedicated – said in a recent interview, “If my father were still alive, I am sure he would enjoy playing the guitar synthesiser.” This is for anyone who might think that Bireli Lagrène is ‘betraying’ the spirit of Reinhardt’s iconic compositions.