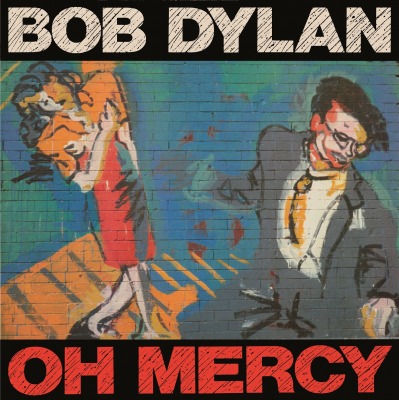 Released in 1989, Oh Mercy found Bob Dylan at the top of his game. Widely regarded as his best album in over a decade, Oh Mercy reaches back to Dylan's artfulness from his early years.

"It is hailed as a comeback, not just because it had songs noticeably more meaningful than anything Bob Dylan had recently released, but because Daniel Lanois' production gave it cohesion."
All Music