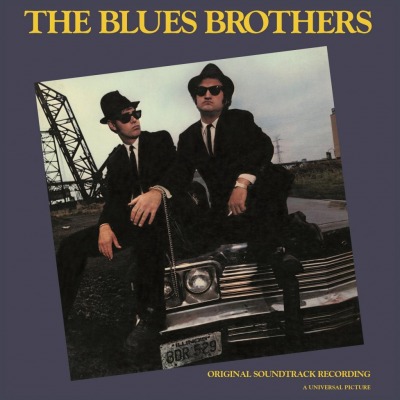 Comic actors John Belushi and Dan Aykroyd rightfully get credit for exposing many people to the music of Blues and R&B veterans. The soundtrack to their hugely successful musical comedy Blues Brothers was released on June 20, 1980 as the second album by the Blues Brothers Band, which also toured that year to promote the film.

"Aretha Franklin's "Think" is explosive, and Cab Calloway's "Minnie the Moocher" is slyly irresistible."
All Music