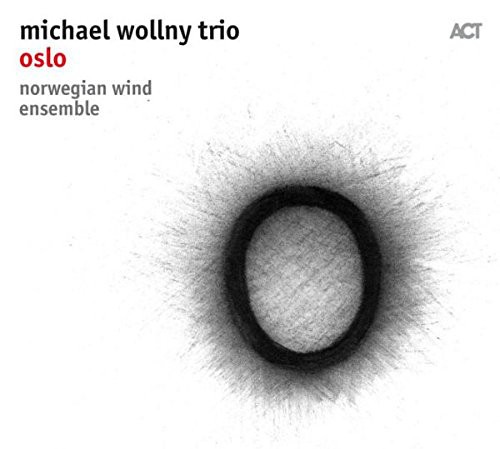 On 5 - 7 September, 2017, Siggi Loch invited Michael Wollny, bassist Christan Weber and drummer Eric Schaefer to Oslo to record a new trio album. An album was planned to combine this studio session with the extracts from a live show Wollny’s piano trio would play in Wartburg a week later. Then it was decided by Loch that the CD’s would be released simultaneously each with materials treated delightfully differently. You can hear the trio in studio here, joined by Norwegian Wind Ensemble, who improvise together under guidance from curator Geir Lysne.

"I could offer a bunch of reasons to favour one over the other ["Oslo" and "Wartburg"] – but yours won’t be the same. If the budget permits, you should definitely hear both.
London Jazz News 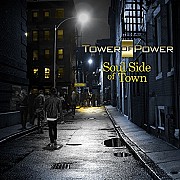