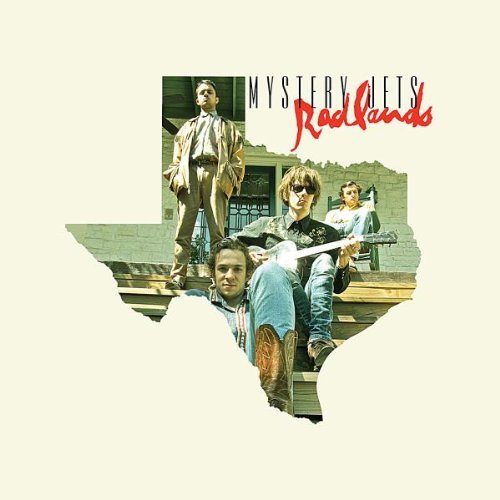 "Radlands" is the fourth album by the Mystery Jets. On 3 April 2012, shortly before the release of "Radlands", Kai Fish announced he would be leaving the band, with bassist Pete Cochrane taking his place for the band's UK tour. The album was recorded in a home recording studio set up in a country house by the Colorado river in the Westlake area in Austin, Texas.

"This has turned out to be the album of their career."
Pop Matters