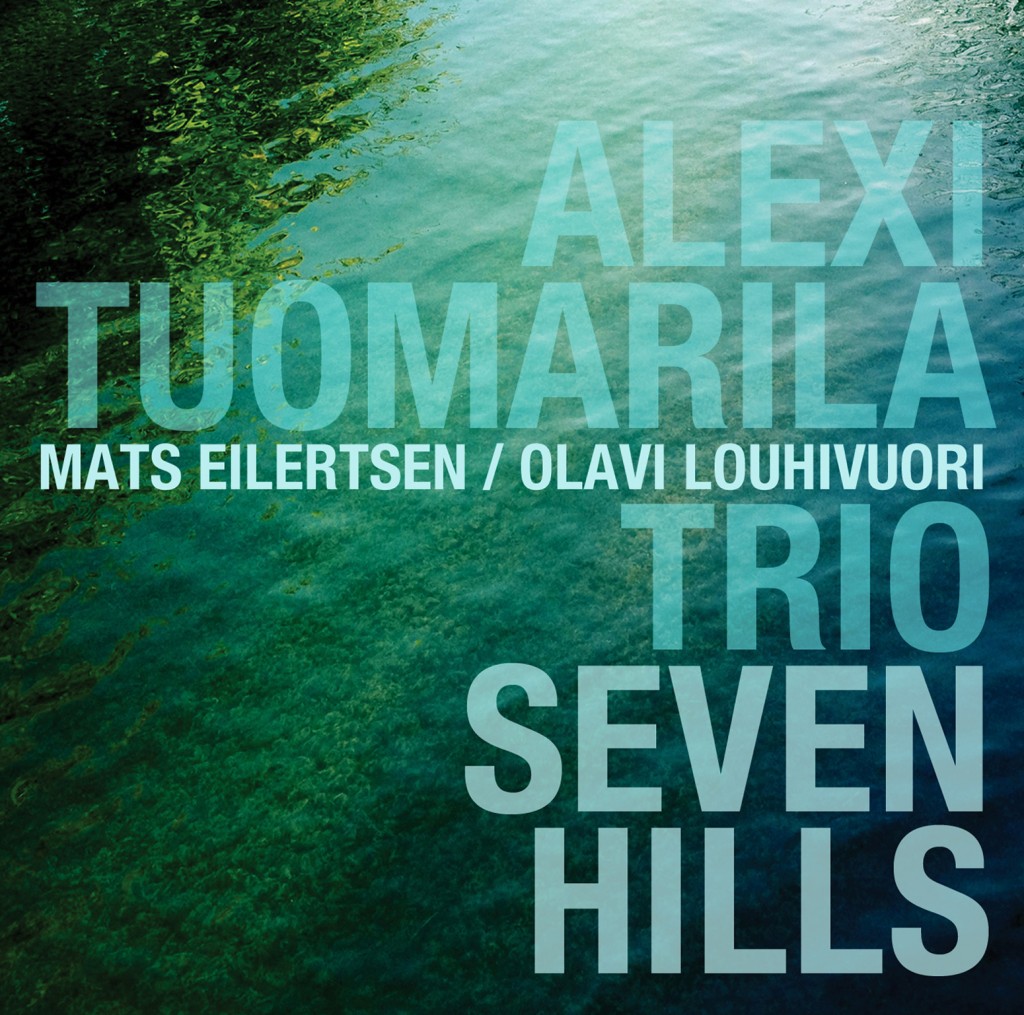 Alexi Tuomarila left Finland as a teenager to train at the Royal Conservatory of Brussels. He graduated in 1999 and began a career in Belgium, winning a series of price group or soloist in 2001 Hoeilaart, Springboard Avignon and that of Monaco. He soon signed on Warner-Finland for three albums and recorded at Studio La Buissonne with Belgian bassist and drummer. We then find the head of a quartet including saxophonist Nicolas Kummert for his album “02″. Knighted by Brad Mehldau, who signed his liner notes, he has little to do with the aesthetics of the famous trio EST Rather, it is the side of the universe hanging in the Polish trumpeter Tomasz Stanko that we should find a strong influence. Moreover it is in this quartet (see “Dark Eyes” by ECM) that has long collaborated with his current drummer Olavi fellow Louvihuori. Norwegian bassist Mats Eilertsen joined them in 2006 for the album “Constellation” trio.

With Seven Hills (recorded in Lisbon – the city of Seven Hills) the music, the compositions, the playing and communication are even better. It’s more controlled, bound together with a greater and more developed precision and vision. This music is highly creative and bustling with life and is sure to ignite a lot of interest over the coming months. Seven Hills is an album that will turn heads and help return Alexi to where he left off at the height of his career with Warner Music. It marks a new chapter in Tuomarila’s illustrious career and with a greater maturity to his playing, composition and approach to music making (as well as a firm home at Edition Records) he is set to take a giant step forward in his career.

"Make a note: Alexi Tuomarila is one of the next big deals on jazz piano."
Jazz Times