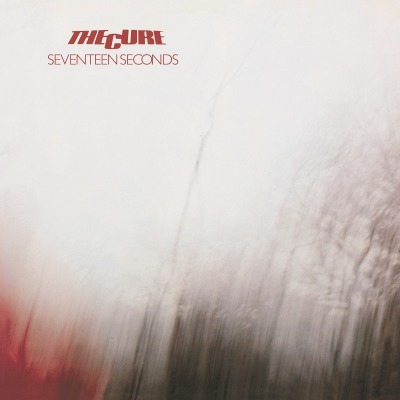 Seventeen Seconds was recorded and mixed in seven days on a budget of between £2000 and £3000, which resulted in the band working 16 or 17 hours a day to complete the album.

From short instrumental pieces to robotic pop, Seventeen Seconds is where The Cure shed all the outside input and became their own band.

"An even, subtle work that grows on the listener over time."
All Music