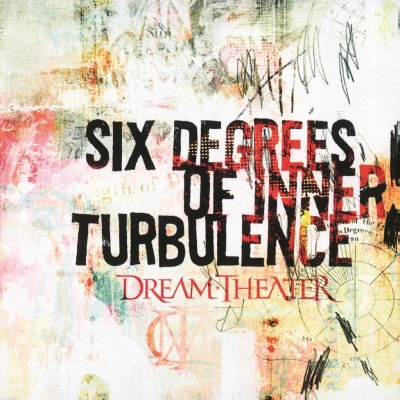 The 6th studio album of Dream Theater is a concept album in its truest form. As the title implies, the albums contains six songs, each dealing with a facet of inner struggle. Themes like alcoholism, loss of faith and self isolation are dealt with in a true virtuoso manner. The second disc contains one 42-minute long song, divided over two sides, telling six stories about various mental illnesses like autism and schizophrenia. This album has never been issued on vinyl before – Music On Vinyl has the distinct honour to present this masterpiece on 180 gram audiophile vinyl!