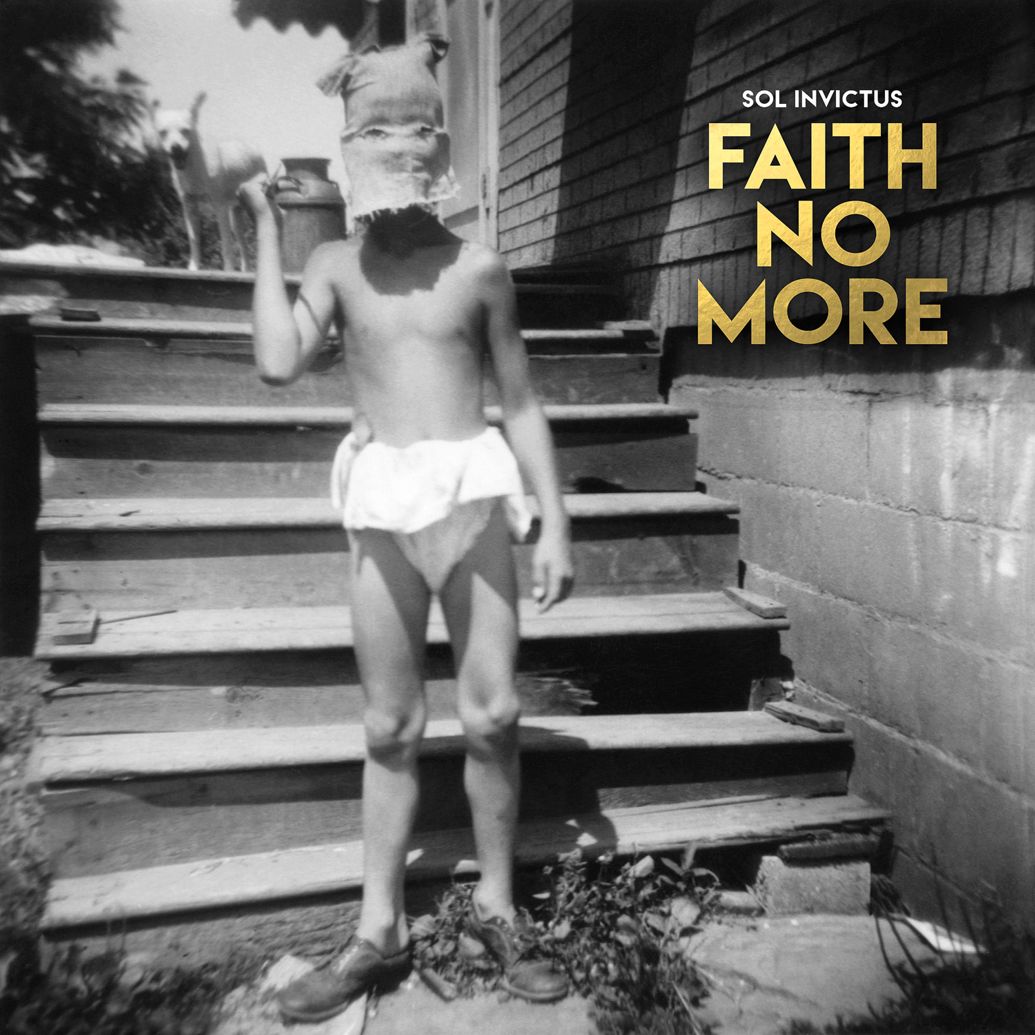 Sol Invictus (Latin for Unconquered Sun) is the seventh studio album by American rock band Faith No More. It is Faith No More's first studio album since 1997's Album of the Year, marking the longest gap between two studio albums in their career, and their first release on Reclamation Records. Sol Invictus is also the band's first album since 1992's Angel Dust not to feature a lineup change from after one consecutive studio album. The album marks the group's fifth collaboration with longtime producer Matt Wallace, though it also happens to be the third album he did not produce, his involvement being reduced to helping with the final mix.

"This isn't just a new Faith No More record. It's one of their very best."
Q Magazine