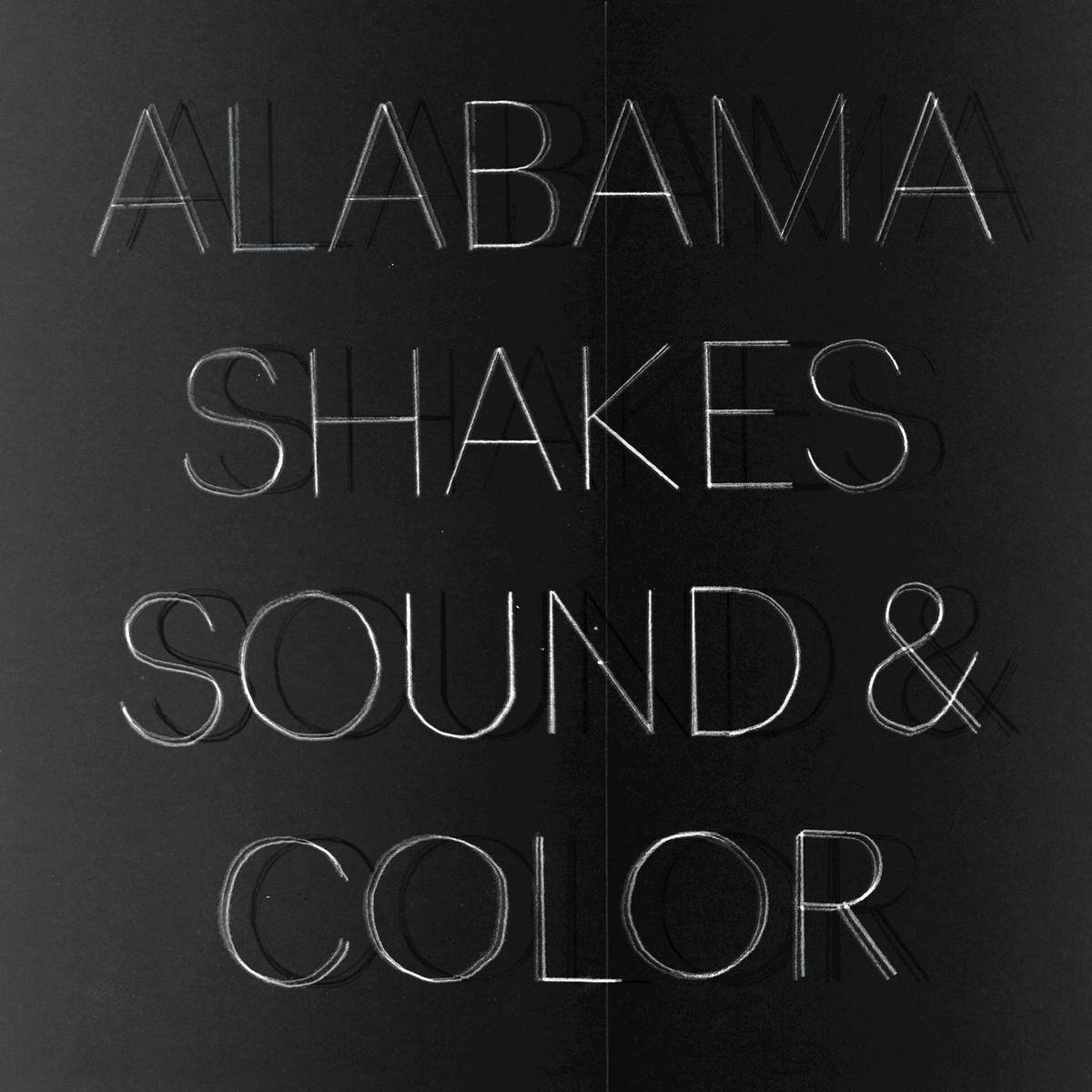 Sound & Color is the second studio album from American rock band Alabama Shakes. The album debuted at number one on the Billboard 200 in the U.S., giving the band their first chart-topper; globally, the album hit the top ten in Australia, the Netherlands, Switzerland and the United Kingdom. Sound & Color was a critical success and received six Grammy nominations, including Album of the Year. It spawned four singles; "Don't Wanna Fight" was the most successful, peaking at number two on Billboard's Alternative Songs chart.

Side A Side B Side C