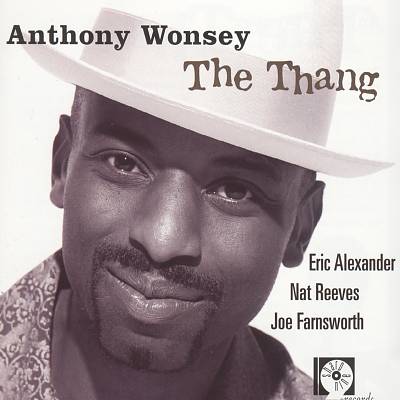 Anthony Wonsey is one of many jazz pianists who made their debuts during the 1990s, but his second release for Sharp Nine finds him in the process of creating his own distinctive style. Dividing the play list between originals and familiar tunes from the world of Broadway, pop, and folk, Wonsey is joined by bassist Nat Reeves and drummer Joe Farnsworth, with tenor saxophonist Eric Alexander added on several tracks.

"Wonsey and his group know the art and language of the groove, and they speak it well."
All About Jazz