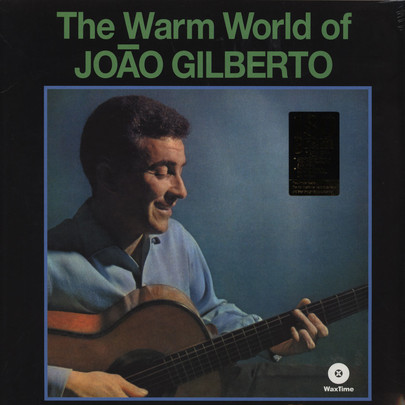 In summer 1958, Joao Gilberto an unknown 28 year-old Brazilian guitarist and singer from Baia made his recording debut as a single with two songs "Chega de Saudade" and "Bim Bom." With a new rhythmic feeling, "batida", and rich harmonies he laid the basis of the modern Brazilian samba, now known as Bossa Nova. Underpinned by his insouciantly swinging guitar, Joao's seductive, vibratoless vocals caressed both ear and soul in a mesmerizing, highly addictive combination, refreshing and modern. "Chega de Saudade" was a hit, launching Gilberto s career and the bossa nova craze. Soon, singers and guitarists were trying to imitate him and composers were all on a "Desafinado" (the second Gilberto's hit) and "Chega de Saudade" kick. The long-awaited renewal of the Brazilian samba was now a fact. Antonio Carlos Jobim said: "Gilberto appeared as a light, as a big star in the firmament, in the heavens. He became a focus, because he was pulling the guitar in one way and singing the other way, which created a third thing that was profound. Yes, the guy who brought the Bossa Nova beat to the world was Joao Gilberto."