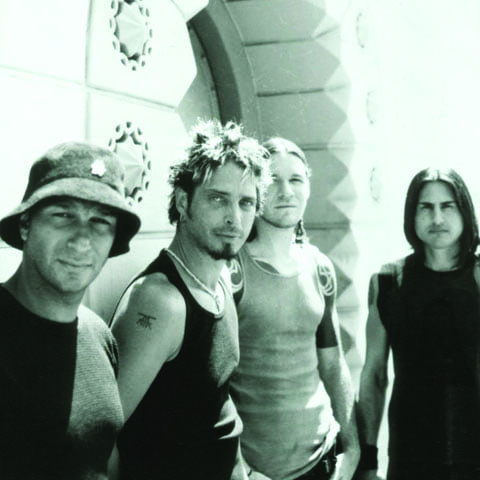 Audioslave was an American rock supergroup that formed in Los Angeles, California in 2001. It consisted of former Soundgarden lead singer/rhythm guitarist Chris Cornell and the former instrumentalists of Rage Against the Machine: Tom Morello (guitar), Tim Commerford (bass and backing vocals) and Brad Wilk (drums). Critics initially described Audioslave as an amalgamation of Rage Against the Machine and Soundgarden, but by the band's second album, Out of Exile, it was noted that they had established a separate identity.