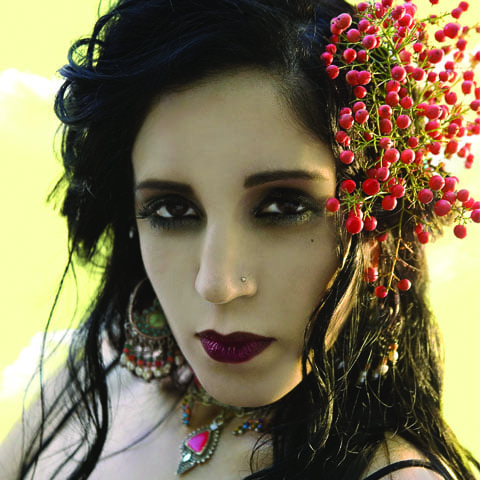 Born in Tehran, Iran 1970, Ali spent most of her childhood in Herkalia, Iran. Ali and her mother moved to Los Angeles, California in 1985, after which Ali discovered the santour. Ali then studied the santour under Persian master Manoocher Sadeghi, which led to the rediscovery of her voice. In 1996, Ali formed alternative world group VAS with percussionist Greg Ellis. She has been working as a solo artist, and with her husband, Loga Ramin Torkian, she is also a part of another group, Niyaz, an Iranian acoustic electronic group.