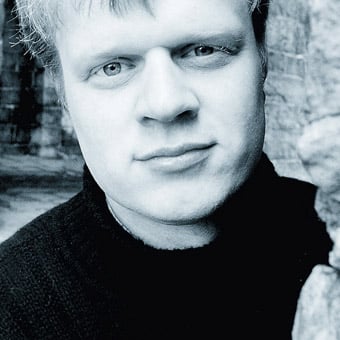 The composer, musician and conductor Geir Lysne was born in 1965 in Norway. He's educated from the Norwegian Academy of Music, with jazz saxophone and composition as main subjects. In 2006 his CD Boahjenásti won the “German Critics’ Award”, and was nominated to “Danish Music Award Jazz” as well. With the “Oslo Groove Company” he won the "Norwegian Grammy" already back in 1992.

Lysne regularly works with other artists: In 2008 he has conducted tours with international well known artists like Bobby McFerrin, Mory Kanté, Arto Tuncboyaciyan and Nils Landgren. In addition to his “Geir Lysne Ensemble”, which is increasingly gaining international recognition, Geir works as a composer and lecturer in jazz.

"For all Lysne's classical leanings, he's accessible enough to be fascinating to jazz audiences and beyond."
The Guardian