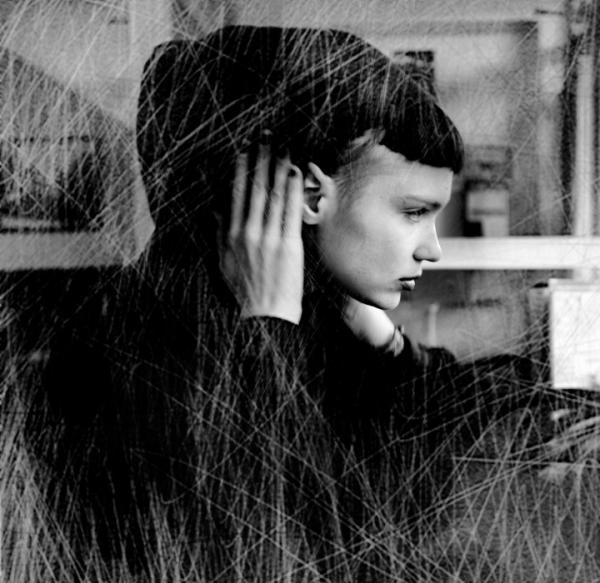 Grimes' music has been noted by critics and journalists for its atypical combination of vocal elements, as well as a wide array of influences, ranging from industrial and electronic to pop, hip hop, R&B, noise rock, and even medieval music.