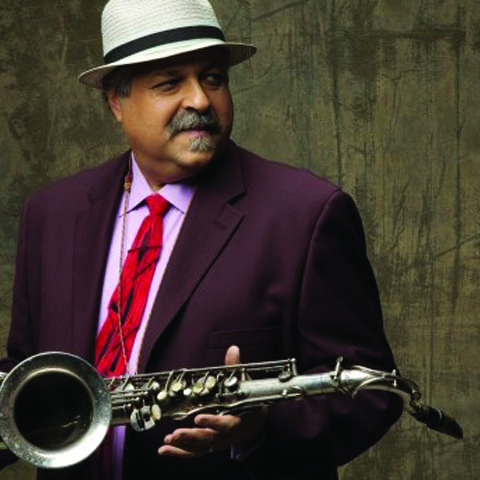 Born in Cleveland, Ohio, Lovano was exposed throughout his early life to jazz by his father, Tony "Big T" Lovano. John Coltrane, Dizzy Gillespie, and Sonny Stitt were among his earlier influences. Joseph Salvatore "Joe" Lovano is a post bop jazz saxophonist, alto clarinetist, flautist, and drummer. Since the late 1980s, Lovano has been one of the world's premiere tenor saxophone players, earning a Grammy award and several nods on Down Beat magazine's critics' and readers' polls. He is married to jazz singer Judi Silvano.