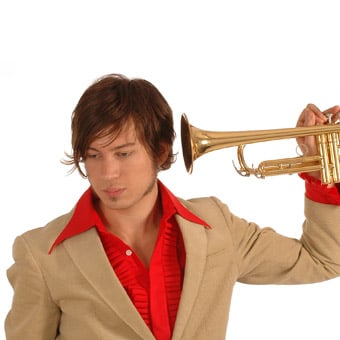 Born in 1981, Matthias Schriefl comes from South Germany. He received his first trumpet and piano lessons as a 7 year-old, won the national competition “Jugend Musiziert” at the age of 11. At the age of 15, he was the youngest member of the Bavarian State Jazz Orchestra and the German Young Jazz Orchestra.