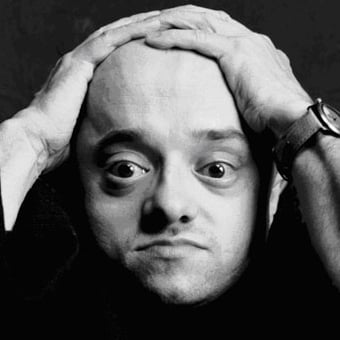 Michel Petrucciani was born in France in 1962, into an utterly musical family. He was very young when, quite by chance, he discovered the piano. When he was thirteen, he gave his first concert as a professional at the Cliousclat Festival. At the age of sixteen, Michel met Aldo Romano at a village fair. The drummer decided to take him under his wing.  After producing his first record, he introduced Michel to Owl Records' young producer Jean-Jacques Pussiau.

In 1981, performing for the first time at the Paris Jazz Festival, he was a sensation at the Theatre de la Ville.  A new star of the piano was born, with a language all of his own firmly rooted in jazz. The following year, Michel decided, as a challenge, to set off to America. Within a few years, Michel Petrucciani had prestigious encounters with the best jazzmen and rhythm sections in the world like Roy Haynes, Al Foster, Jack DeJohnette, Charlie Haden, Dave Holland, Gary Peacock, Eddie Gomez, Stanley Clarke, Cecil McBee, Jim Hall, John Abercrombie, John Scofield, Lee Konitz, Joe Henderson, Wayne Shorter, David Sanborn, Gerry Mulligan and Dizzy Gillespie.

At age 21, he became the first French musician to sign with the prestigious Blue Note Label, where he recorded six albums.  Since his American success, Michel has not stopped traveling the world, with a youthful energy, forever changing his music groups and environment.

"Technical wizardry is taken for granted, but it's the prodigious speed of reaction and fertility of invention that knocks you back."
The Guardian