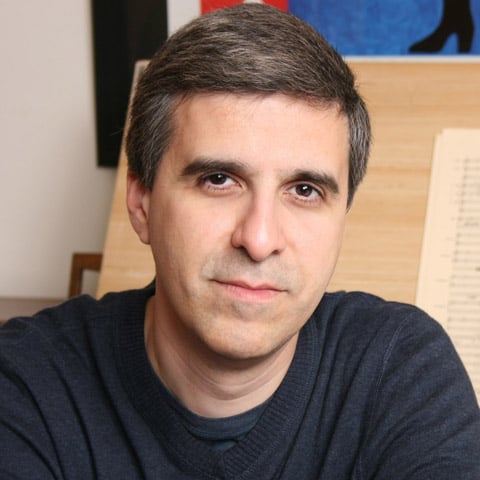 A versatile arranger and composer, Mendoza began playing piano and guitar when he was six and grew up around music. His knowledge of many instruments came in handy when Mendoza moved to Los Angeles and began working in the studios, writing for television and movies. After meeting Peter Erskine, Mendoza met many top jazz musicians whom he has since worked with, including John Scofield, Joe Lovano, Bob Mintzer, and Marc Johnson. Mendoza is an expert at blending together acoustic and electric instruments and he has recorded as a leader for World Pacific, Manhattan, and Act. Released in 1999, Epiphany, his debut for the Zebra label, featured the London Symphony Orchestra and seven jazz soloists: Marc Johnson, Peter Erskine, Michael Brecker, Kenny Wheeler, Joe Lovano, John Taylor, and John Abercrombie.