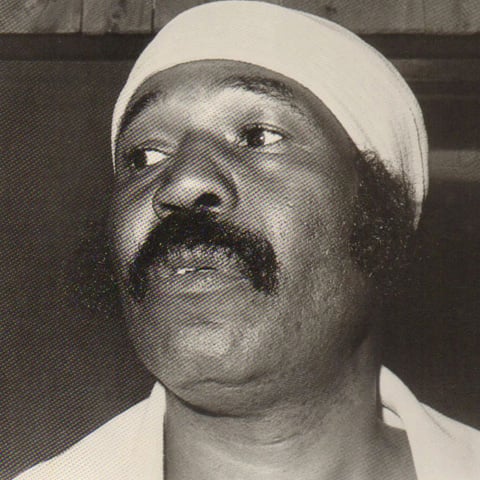 Walter Roland Dickerson was an American jazz vibraphone player, most associated with post-bop. He graduated from Morgan State University in 1953 and after two years in the Army he settled in California. There he started to gain attention leading a band with Andrew Hill and Andrew Cyrille, but it was his later time in New York City that earned him full notice. For the Prestige label he recorded four albums. In 1962 Down Beat named him the best new artist.
From 1965 to 1975 he took a break from jazz, but later he worked again with Andrew Hill and Sun Ra. After 1975 he recorded several albums for the Danish Steeplechase label. He died in May 2008 from a cardiac arrest.[2]