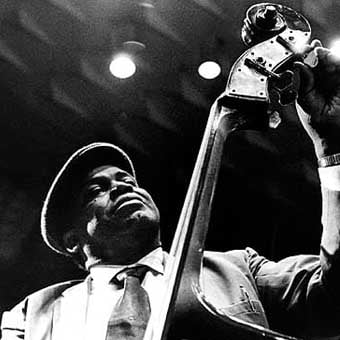 William James "Willie" Dixon (1915-1992) was an American blues musician, vocalist, songwriter, arranger and record producer. A Grammy Award winner who was proficient on both the Upright bass and the guitar, as well as his own singing voice, Dixon is arguably best known as one of the most prolific songwriters of his time.