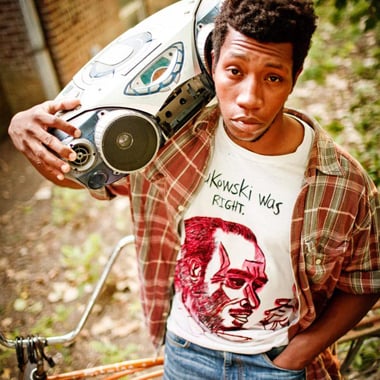 Willis Earl Beal is a Chicago based artists and a musician. In 2007, he moved to Albuquerque, New Mexico. Here Beal spent some time homeless, and working low-level jobs, notably as a night-shift security guard. During this time Beal began to record music, leaving CD-Rs in public spaces around Alburquerque. Beal would also leave self-illustrated flyers around the town in the hope of finding a girlfriend. In 2012, Beal signed a recording contract with Hot Charity, an imprint of independent record label, XL Recordings.