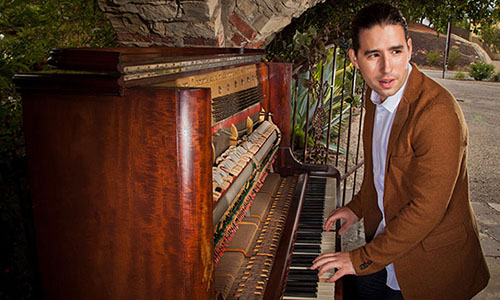 Cuban jazz pianist and compositor Alfredo Rodríguez will be playing Babylon with his trio on April 30.  In 2006, Alfredo was selected as one of the twelve pianists from around the world to perform at the Montreux Jazz Festival. Music Producer Quincy Jones noticed Alfredo at the Jazz Festival due to his talent and began working with him. Alfredo Rodríquez's memories of Cuba can be traced on the second album he released after moving to US, "The Invasion Parade". Don't miss the breathtaking performance by Alfredo Rodríguez Trio on Babylon stage on April 30, International Jazz Day.