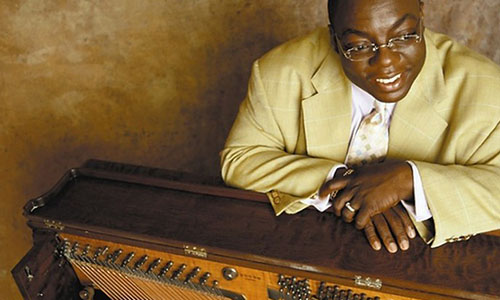 Cyrus Chestnut who touches the soul of the piano, acoustic bassist Buster Williams who has created his own musical technique and worked with legends such as Miles Davis and Herbie Mann, and self-taught fusion drummer Lenny White who featured on Miles Davis’ Bitches Brew album, will share the stage to show off their talents. Cyrus Chestnut's new album played with Buster Williams and Lenny White, "Natural Essence" is coming out in May on HighNote Records and will be available in Turkey through Equinox Music very soon.