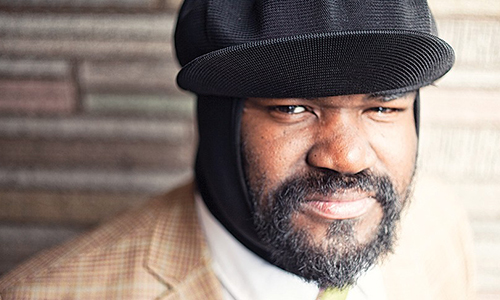 One of the most impressive vocalists of American jazz scene and winner of the 2014 Grammy Award for “Best Jazz Album”, Gregory Porter will take to the stage on July 25 at Cemil Topuzlu Open Air Theatre alongside the TRT Light Music and Jazz Orchestra with Ferit Odman on drums, in a very special performance. Later in the evening Gregory Porter will also perform songs from his latest album.

On July 19, Mexican jazz drummer and creator of the soundtrack to the film Birdman, Antonio Sanchez will share songs from his first solo album Migration at Zorlu PSM Drama Stage. On July 14, Ercüment Orkut “Low Profile” feat. Marius Neset, who is one of the top saxophonists and composers of Nordic jazz performance will take place at Salon İKSV.

The “Night Out” event, which took place last year in various venues in Kadıköy, offers an even fuller programme in its second year. And as part of this programme, Önder Focan & Şallıel Bros. will be performing on July 21.