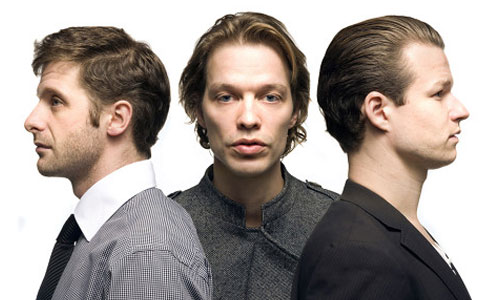 Formed by Danish bass player Jasper Høiby in 2005, Phronesis's  debut album" Organic Warfare" was released in 2007. Their second album "Green Delay" was came then in 2009, receiving critical acclaim from The Guardian, Jazzwise, and The Times. In 2010 the trio developed a fierce reputation as one of the most formidable trios in the UK. They were nominated for "Best Jazz Ensemble" in the Parliamentary Jazz Awards, featured on the front cover of Jazzwise Magazine and nominated for "Best Jazz Act" at the prestigious 2010 MOBO Awards. The trio’s third album, "Alive" was released in 2010 to great critical acclaim and chosen as "Jazz Album of the Year" by Jazzwise and MOJO Magazines. In 2012 the trio rose to the peak of their creative power with fourth album, "Walking Dark".