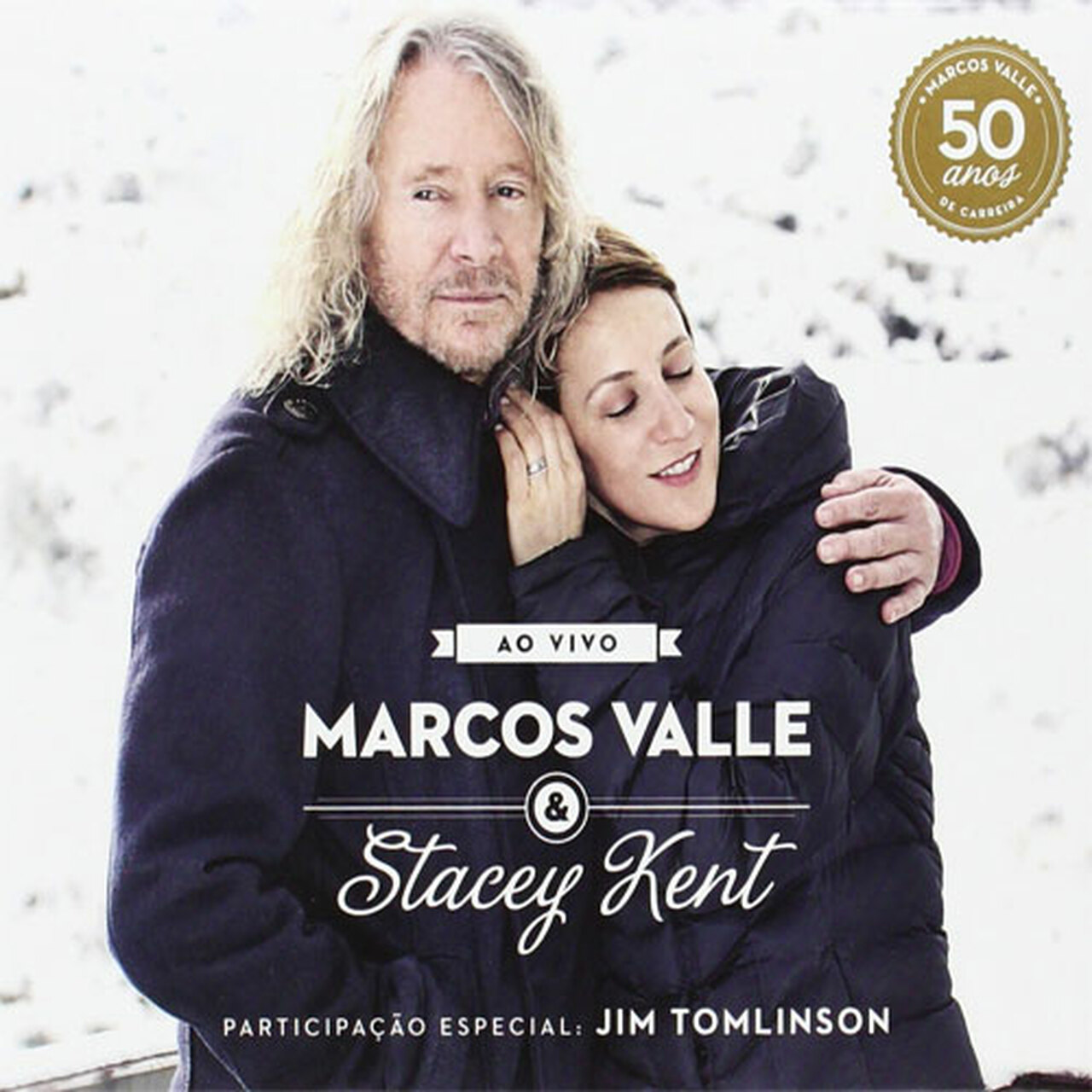 Marcos Valle celebrates his 50th year anniversary as a songwriter, arranger, instrumentalist and singer with Stacey Kent's sweet American voice. Recorded at Miranda, in Rio de Janeiro, the performances here also have the special participation of Jim Tomlinson on saxophone. Each track on this LP presents an aspect of Marcos Valle's various musical facets, mixing genres and rhythms, placing Pop, Jazz, Bossa Nova, World Music, and MPB music side by side. Stacey Kent, one of the most prominent jazz singers in the world, lends her voice to songs like "Summer Samba (Samba de Verão)," "If You Went Away (Preciso Aprender a Ser Só)," "The Face I Love (Seu Encanto)," "Look Who's Mine (Dia de Vitória)," and many other of Marcos' classics.

The voices of Valle and Kent are accompanied by Marcos' acoustic piano and by the band composed by Jessé Sadoc (with his trumpet and flugelhorn), Marcelo Martins (with his sax and flute), Aldivas Ayres (on the trombone), Luiz Brasil (on the guitar), Alberto Continentino (on the acoustic bass), and Renato "Massa" Calmon (on the drums). Highly recommended. 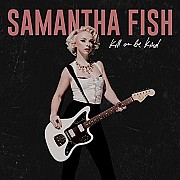