Equinox is also the exclusive distributor for vinyl only hi-fi labels Music On Vinyl and Pure Pleasure. This has enabled Equinox to place itself as one of the leading vinyl distributors in Turkey and has also established it as a brand which hi-fi audio enthusiasts follow. 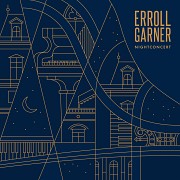