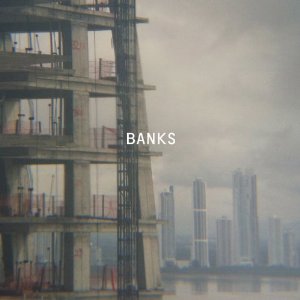 Paul Banks, lead singer, guitarist and songwriter for Interpol, steps fully out from behind his Julian Plenti alter-ego on his second solo album. Recorded in New York and Connecticut with producer Peter Katis (Interpol, The National, Shearwater, Jónsi among others), "Banks" is by turns bleak, sad and exhilarating. Featuring some of Banks's most complex song structures yet.