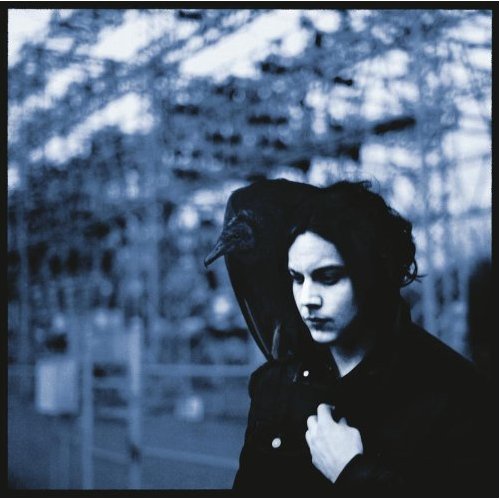 "Blunderbuss" is the debut solo album by Jack White, released on April 23, 2012 through White's own label Third Man Records in association with XL Recordings and Columbia Records. The album was written, recorded and produced entirely by White in 2011. The first single from the album, "Love Interruption", was released on January 30 through White's website and Third Man Records website.

"Blunderbuss isn't just (arguably) the best album of the year so far, it opens up a whole new world for him."
Billboard