FOR ONE TO LOVE / Cecile Mclorin Salvant 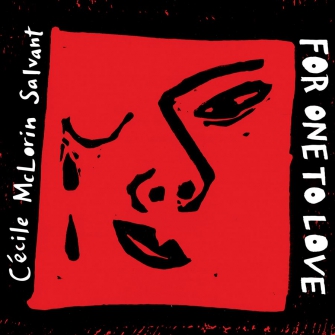 A brilliantly realized follow-up to her Grammy-nominated 2013 effort, WomanChild, vocalist Cécile McLorin Salvant's third album, 2015's For One to Love, is at its core a small-group jazz album featuring a thoughtfully curated set of standards and originals. However, with Salvant at the mike, backed here with nuanced skill by pianist Aaron Diehl, bassist Paul Sikivie, and drummer Lawrence Leathers, it's also a series of virtuoso performances, each one seemingly more engaging and emotionally resonant than the last.

"...The results are heartbreaking and beautiful."
All Music